We asked over 1000 students about their views on consumerism and business ethics – here’s what they said. 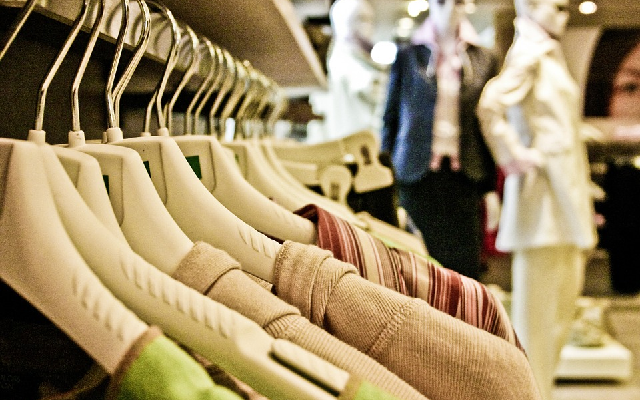 Earlier this year, we conducted research with NUS Extra cardholders to find out more about their shopping habits, views on corporate behaviour, and what action they’d like to see companies, NUS and their students’ unions taking. This built upon similar research we did in 2016.

In relation to businesses’ behaviours, we asked students what was most important to them. The top five factors were: human rights, paying a living wage, animal welfare, air pollution and climate change – reflecting the broad range of students’ commitments to ethics and justice. Indeed, two-thirds of respondents said their purchasing had been influenced by ethical or environmental standards in the last year. Then again, their main considerations were price, budget, and quality - understandably, especially since many students are under severe financial strain.

When it comes to personal behaviours to reduce environmental harm, it would seem that students are leaps and bounds ahead of the majority of the population. Eighty-six per cent say that they take reusable bags when they go shopping, and 81% use refillable water bottles to reduce waste.

And students in general support top-down change. Over three-quarters want to see stronger action from government, saying they would support a tax on suppliers and manufacturers based on the amount of non-recyclable packaging they use.

Finally, respondents expressed their conviction that knowledge is power, with a majority wanting more information on the ethical and environmental credentials of the products available in their students’ union shops and catering outlets – along with these venues stocking a wider range of ethical products.